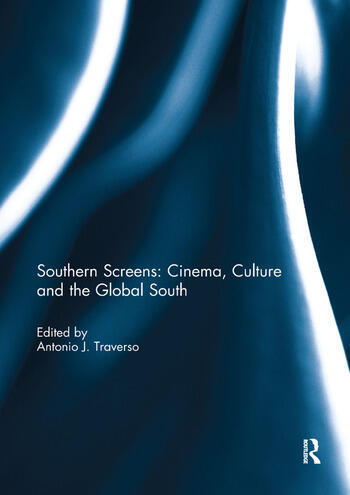 Southern Screens: Cinema, culture and the global South adopts a transversal south-south approach to the study of screen culture across national and cultural territories. It examines the conditions by which screen culture participates in the generation, sharing, and circulation of new knowledge that is both southern and about the global South. The contributors, all of them residents of the world’s southernmost nations, examine new and traditional media that manifests an affinity with southern cultural imaginaries and territories identifiable through the sociological category of "Global South." Some of their chapters engage in analysis linked to specific national contexts, others follow comparative approaches to screen culture across national, regional, and socio-historical borders.

Sketching a new tapestry of references to other areas of southern social science and cultural theory, Southern Screens traces a critical genealogy that here finds a productive place within an emerging, comparative discussion of the screen cultures of the Global South. This book was originally published as a special issue of Critical Arts: South-North Cultural and Media Studies.

3. Uneasy social and psychological landscapes in the cinemas of Chile and New Zealand Walescka Pino-Ojeda

6. Memory and childhood in the melodrama of the Malvinas War: The Children Who Write on the Sky Mirta Varela