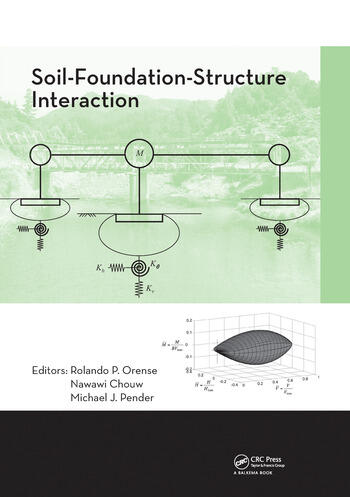 Soil-Foundation-Structure Interaction contains selected papers presented at the International Workshop on Soil-Foundation-Structure Interaction held in Auckland, New Zealand from 26-27 November 2009. The workshop was the venue for an international exchange of ideas, disseminating information about experiments, numerical models and practical engineering problems relating to soil-foundation-structure interaction.

A topic of long standing interest to both structural and geotechnical engineers is what is traditionally known as soil-structure interaction (SSI). For a long period, this has involved linear elastic interaction between the foundation and the underlying soil and the appropriate analysis is well developed for both static and dynamic interaction. In recent years, there has been a growing interest in considering nonlinear soil-foundation interaction in the design of shallow foundations, both for static and earthquake loading. To distinguish these approaches from the classical linear elastic soil-structure interaction, the term soil-foundation-structure-interaction (SFSI) has been coined recently. The development of various approaches is occurring rapidly in many research groups all over the world, with the inclusion of nonlinear structure and nonlinear soil interaction using FEM-based numerical methods, as well as the use of shallow foundation macro-elements as an alternative to using finite elements.

Numerical analysis and modeling of SFSI

Beyond conventional capacity design: Towards a new design philosophy
I. Anastasopoulos 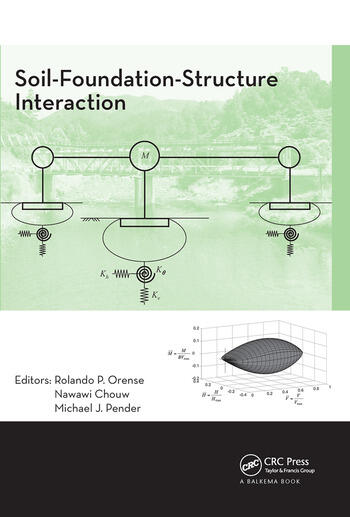