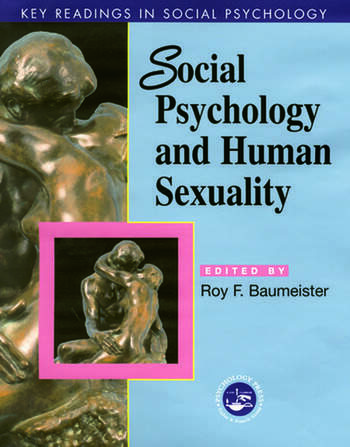 In spite of its central importance in human relationships, the study of sexuality has been somewhat neglected by social psychologists. This reader brings together a fascinating selection of articles which examine sex as a social phenomenon: as a group of behavior patterns that people engage in together, under the influence of social pressures, and indeed as ways that people relate to each other.