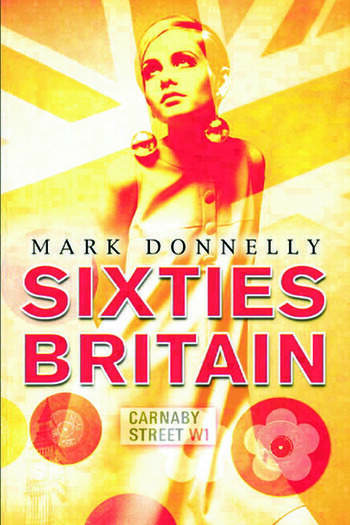 Sixties Britain provides a more nuanced and engaging history of Britain. This book analyses the main social, political, cultural and economic changes Britain undertook as well as focusing on the 'silent majority' who were just as important as the rebellious students, the residents if Soho and the icons of popular culture. Sixties Britain engages the reader without losing sight of the fact that the 1960s were a vibrant, fascinating and controversial time in British History.

6.  ‘Swinging London’ and the ‘long front of culture’

7.  Labour’s first term and the politics of race

Mark Donnelly is Reader for History at St Mary's University College, Strawberry Hill. His many books include `Britain and the Second World War (1999).