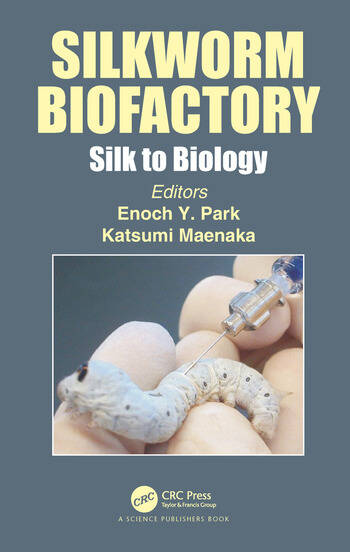 While silk derived from silkworm has been of economic importance for centuries, more recently silkworm has been found to have utility in biomedicine. This has attracted attention for expressing eukaryotic recombinant proteins, which require post-translational modifications. In 1985 Dr. Susumu Maeda demonstrated that silkworm larvae could produce a functional human-interferon. Since then various techniques have been developed to express recombinant proteins in silkworm. With the development of the Bombyx mori nucleopolyhedrovirus (BmNPV) bacmid system, which is capable of replicating in both Escherichia coli and Bombyx mori derived cell lines or silkworm, silkworm larvae or pupae have been used for the expression system for recombinant protein production. This method has the advantage of a bacmid, in that it can be easily prepared for sufficient bacmid DNA for subsequent expression in silkworm. It is potentially a big breakthrough in production of recombinant eukaryotic proteins and viruses, which will be a powerful tool in a new proteome era.

This volume contributes to the advancement of our knowledge in the subject, for example gene expression systems and silkworm research, and focuses on silkworm biofactories for the recombinant protein production and commercial applications of proteins.

Basic and Applied Genetics of Silkworms

Metabolism of Molting Hormone and Juvenile Hormone in Silkworm

Glycosyltransferase Expression in Silkworm and Its Applications in Glycobiology

Development of New Biomaterials from Insect and its Virus

Production of Feline and Canine Interferon from Silkworm

is a professor at Laboratory of Biomolecular Science, and Director, Center for Research and Education on Drug Discovery, Faculty of Pharmaceutical Sciences, Hokkaido University, Japan. He received his Ph.D. in 1996 from the University of Tokyo. He was a HFSP postdoctoral fellow at University of Oxford, assistant professor at National Institute of Genetics, associate professor at Kyushu University and professor at Hokkaido University in 2010. He developed a bacmid expression system in silkworm with Prof. Park. He has published many original articles, reviews and book chapters, in the field of protein engineering, structural biology, immunology, virology and drug discovery. 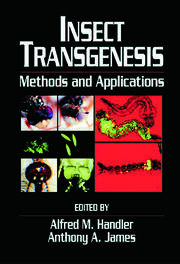 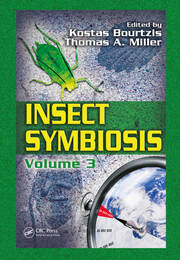 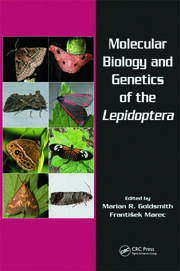 Molecular Biology and Genetics of the Lepidoptera 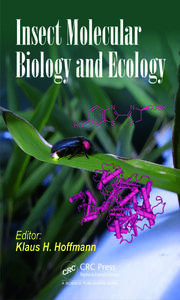 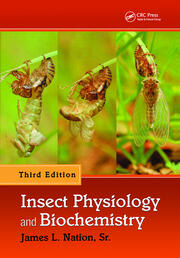