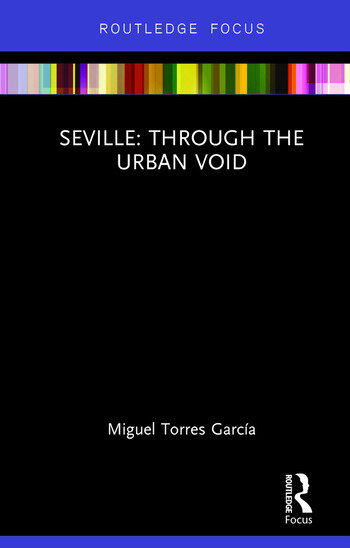 Recent years have seen a growing interest in undetermined and unqualified urban spaces. Understanding cities as spaces for encounter, conflict and otherness, this book argues that this indeterminacy is not marginal but a key characteristic of urban space, and degrees of liberty foster change, creativity, and political action. The urban void is a conceptual construct that aims to render a principle of absence apprehensible, and to describe how it intervenes in place-making in the city.

build mostly upon Henri Lefebvre’s work using concepts drawn on the social sciences, in order to articulate a biographic narrative of the Alameda de Hércules in Seville, Spain, which stands both as an outstanding instance of urban space and a very influential urban type. During its long historical span the Alameda has undergone alternating periods of decline and development, revealing the relations between successive urban paradigms and ideas of nature, territory, and the people. For the first time its whole history is told in a single account, which adds new perspectives to its understanding, and brings forward formerly disregarded aspects. This book shows how its liminal nature, which stubbornly persists over time, creates the conditions for creative processes.

Introduction, 1. Towards Understanding Urban Voids, 2. The Bricolage of an Urban Space: Seville and the Alameda as Colonial Centres in the 16th Century, 3. Clashing Urbanisms: Enlightened vs. Religious Ritualisation in the Alameda de Hércules, 4. A Void Again: Decay of the Alameda from the 19th Century to Francoism, 5. Fetishisation and the Recovery of the Alameda, Conclusions, Appendice

Miguel Torres García is an architect, holding an MSc degree in Spatial Planning (KTH, Sweden) and a PhD in Human Geography (University of Manchester, UK). Experienced in the fields of architecture, planning, heritage, and landscape, his research interests encompass urban studies, history, and the rapport between practice and the built environment.