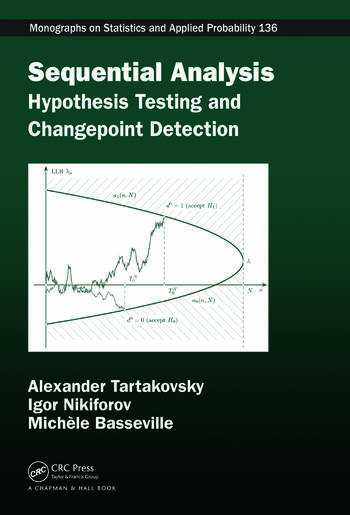 The book reviews recent accomplishments in hypothesis testing and changepoint detection both in decision-theoretic (Bayesian) and non-decision-theoretic (non-Bayesian) contexts. The authors not only emphasize traditional binary hypotheses but also substantially more difficult multiple decision problems. They address scenarios with simple hypotheses and more realistic cases of two and finitely many composite hypotheses. The book primarily focuses on practical discrete-time models, with certain continuous-time models also examined when general results can be obtained very similarly in both cases. It treats both conventional i.i.d. and general non-i.i.d. stochastic models in detail, including Markov, hidden Markov, state-space, regression, and autoregression models. Rigorous proofs are given for the most important results.

Written by leading authorities in the field, this book covers the theoretical developments and applications of sequential hypothesis testing and sequential quickest changepoint detection in a wide range of engineering and environmental domains. It explains how the theoretical aspects influence the hypothesis testing and changepoint detection problems as well as the design of algorithms.

"Tartakovsky’s et al. monograph gives an up-to-date and comprehensive account of its title theme, with both rigorous analysis and description of the subjects in all 11 chapters as a welcome bonus. … I would be more than thrilled to own this book. The authors have selected their topics carefully, have given clear exposition of the methods and their applications, and in some topics they have even illustrated with numeric examples. … The attraction of this book lies in the presentation of original and comprehensive statistical procedures of empirical financial time series that are repeatedly applied to a wide range of theoretical processes. … This kind of treatment distinguishes this project from its competitors. Specifically, it brings theory, visualization, and rich statistical information together to accurately identify the correct model. … The layout of the book is well done and very easy to read. From my experience, there are not many books of a similar approach; I believe it is quite unique in its nature."
—Stergios B. Fotopoulos, Washington State University, in Technometrics, July 2017

"This book gives a comprehensive overview of a wide range of sequential methodology, including both Bayesian and frequentist approaches. While the focus of the book is on the systematic theoretic development of sequential methodology, some recent applications are also covered. … A large portion of theoretic results is accompanied by rigorous proofs. In a few instances, heuristic arguments are given in addition to the references to the proofs. As such, the book is a suitable reference manual for researchers already in the field, for graduate students who plan to write a thesis in a subfield of this topic, as well as for practitioners interested in a comprehensive overview and some deeper insight."
—Mathematical Reviews, August 2015

"The authors of this book are the leading researchers in the field of sequential analysis, and they have done a fantastic job in summarizing a comprehensive area. The book is well structured and is a useful reference text. The book contains over 500 references, and it is impressive that the authors have surveyed the field so well. For anyone working in sequential analysis, this book is a ‘must-buy’ and will probably become the seminal textbook in a short period of time."
—Journal of the Royal Statistical Society, Series A, 2015

"… an impressive account of the current state of the art. It is fully up-to-date and builds on many recent scientific results. Furthermore, the authors seem to have strived for completeness and supply an overwhelming amount of information, provided in a systematic and comprehensible fashion. … a highly valuable reference book for those working in the area of sequential analysis."
—Journal of Applied Statistics, 2015

"This book is a significant leap forward in summarizing and unifying the contemporary approaches and results in the two important directions of sequential analysis: hypothesis testing and change-point detection. This will undoubtedly be the key reference for researchers, practitioners, and perhaps graduate students for the coming decades."
—Dr. Michael Baron, Professor, Department of Mathematics and Statistics, American University

"This book provides a timely consolidation of mathematics and applications relating to hypothesis testing and changepoint detection within sequential analysis. Make no mistake, this book is not suitable for those who have limited understanding of mathematical concepts. The authors have not shied away from including all the mathematical constructs from background knowledge to proofs of complex results. However, everything is conveyed in an easy to follow manner and the book includes a range of realistic examples that cover the complexities a researcher will encounter in real data. This book is set to become a key reference text for anyone working in this area."
—Rebecca Killick, Lancaster University 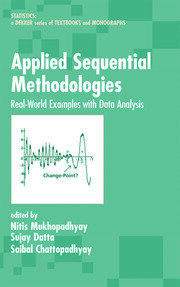 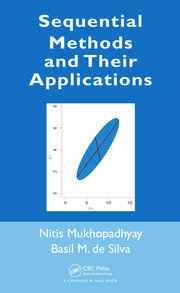 Sequential Methods and Their Applications 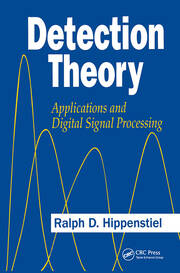