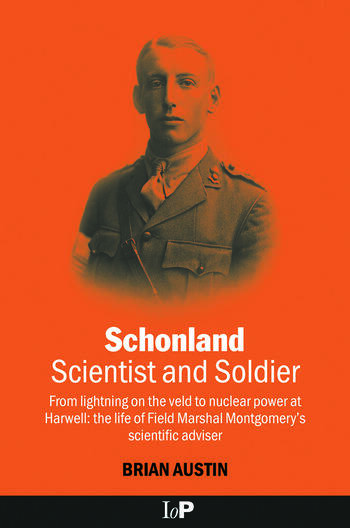 Schonland: Scientist and Soldier: From lightning on the veld to nuclear power at Harwell: the life of Field Marshal Montgomery's scientific adviser

Schonland: Scientist and Soldier is a biography of Sir Basil Schonland FRS (1896-1972). Schonland was a major contributor to twentieth-century British and Commonwealth science, both in peace and war. This is not just a scientific biography, but a biography that tells much of a highly placed scientist and administrator, of the increasing engagement between science and the military, and of changing military-diplomatic relationships between Britain and South Africa. The author has drawn on a profusion of primary and secondary source material, from both South African and British archives, to produce a fine biography that is very readable and interesting.

1 Early Years. 2 Rhodes to Cambridge. 3 For King and Country. 4 In Command. 5 From the Cavendish to Cape Town. 6 And Then There Was Lightning. 7 Enter Cockroft. 8 The Wings Begin to Spread. 9 Two Chairs and the BPI. 10 Bernard Price's Institute. 11 The SSS at War. 12 "Could I Be of Service?". 13 Soldiers and Civillians. 14 Montgomery's Scientist. 15 When Smuts Called. 16 Nationalists and Internationalists. 17 "Come Over to Macedonia and Help Us". 18 Cockcroft's Man. 19 Scientia et Labore. 20 "Cometh the Hour". 21 Harwell. 22 Fission but not Fusion. 23 Zeta and Windscale. 24 Captain And Not First Officer. 25 "For the Future Lies With You". Notes and Sources. Index

"Austin develops the multi-faceted tale of his achievements in vivid detail …The text is well referenced and sources include records of interviews with the Schonland family, former colleagues, and students, who themselves played important parts in the story. The book also provides unique insight into the Cavendish at the zenith of the 'old' (Bohr-Sommerfield) quantum theory … this historical biography is a fine tribute to a legendary and inspiring figure in South African Science. It may also serve to inform the reader of different aspects of a country, long under its own thundercloud, and eschewed, even in scientific circles, like the lepers of old, yet, as Thomas Hardy wrote of Egdon Heath, 'perfectly accordant with man's nature, but like man, slighted and enduring.'"
-John D. Hey, Nature, April 2002

"Valuable to anyone researching the early days of atomic research in Britain."
-C.G. Wood, CHOICE

"… the book is thorough in telling us about Schonland and his work and about the background to it in challenging circumstances in both Britain and South Africa."
-Sebastian Pease, Physics World 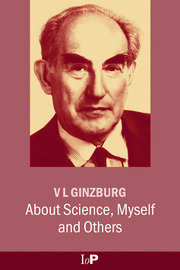 About Science, Myself and Others 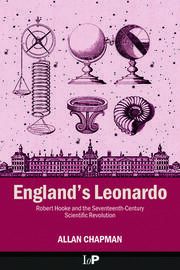 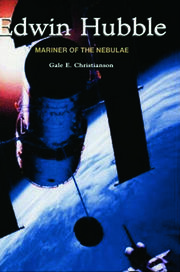 Edwin Hubble: Mariner of the Nebulae

Schonland: Scientist and Soldier: From lightning on the veld to nuclear power at Harwell: the life of Field Marshal Montgomery's scientific adviser