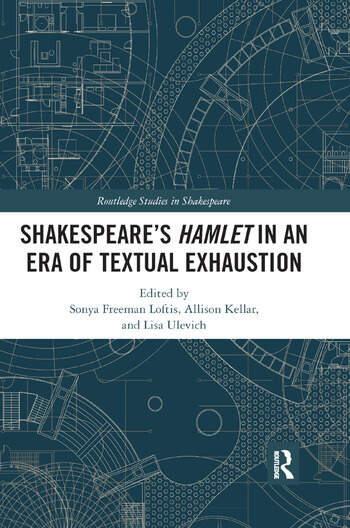 SHAKESPEARE�S HAMLET IN AN ERA OF TEXTUAL EXHAUSTION

"Post-Hamlet: Shakespeare in an Era of Textual Exhaustion" examines how postmodern audiences continue to reengage with Hamlet in spite of our culture’s oversaturation with this most canonical of texts. Combining adaptation theory and performance theory with examinations of avant-garde performances and other unconventional appropriations of Shakespeare’s play, Post-Hamlet examines Shakespeare’s Hamlet as a central symbol of our era’s "textual exhaustion," an era in which the reader/viewer is bombarded by text—printed, digital, and otherwise. The essays in this edited collection, divided into four sections, focus on the radical employment of Hamlet as a cultural artifact that adaptors and readers use to depart from textual "authority" in, for instance, radical English-language performance, international film and stage performance, pop-culture and multi-media appropriation, and pedagogy.

Posthuman Hamlets: Ghosts in the Machine

Or Not to Be: Dancing Beyond Hamlet in Christopher Wheeldon’s Misericordes/Elsinore

"It’s the Opheliac in me": Ophelia, Emilie Autumn, and the role of Hamlet in Discussing Mental Disability

"I the matter will reword": The Ghost of Hamlet in Translation

"Denmark is a Prison": Hamlet for Inclusive and Incarcerated Audiences

Revisionist Q1 and the Poetics of Alternatives: Vindicating Hamlet’s "Bad" Quarto on Page and Stage in Japan and Beyond

"Poem Unlimited, Space Unlimited": The Case of the Naked Hamlet

After Words: Hamlet’s Unfinished Business in the Liberal Arts Classroom

To Relate or Not to Relate: Questioning the Pedagogical Value of Relatable Hamlet

Sonya Freeman Loftis is an Associate Professor of English at Morehouse College.

Allison Kellar is an Assistant Professor of English and Director of Honors at Wingate University.

Lisa Ulevich received her Ph.D. from Georgia State University in 2016. Her research interests include the poetics of allusion, narrative theory, and the mediation of identity through poetic and other formal structures. 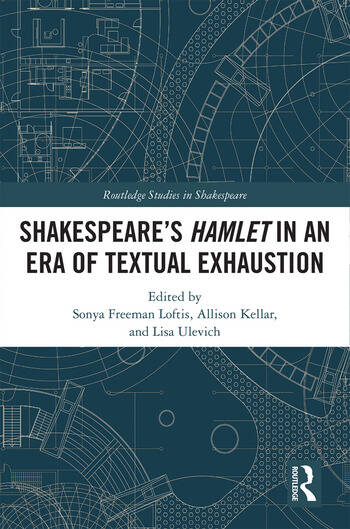 SHAKESPEARE’S HAMLET IN AN ERA OF TEXTUAL EXHAUSTION