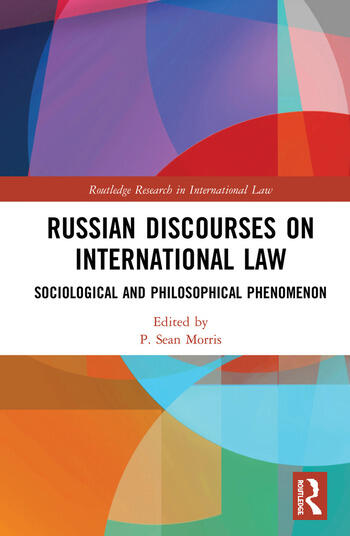 Part I Russia and the theoretical struggles on international law

Part III Ethical borders and transplantation of law and morals