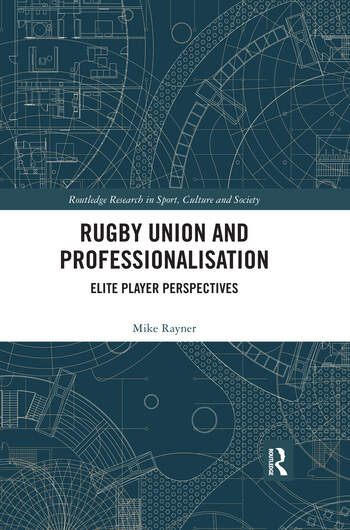 The game of rugby has changed significantly in the course of its history. In the early part of the 19th century it evolved from a folk game played by the working class to a recreational activity for public schoolboys. From the 1820s rugby represented an opportunity for gentlemen to demonstrate physical prowess and masculinity and in more recent times it has developed into an activity that reflects the changing attitudes towards professional sport. For the most part of the last one hundred years, rugby union became an important international sport that represented the nationalistic ideals of a number of countries. However, a number of developments, including the increasing influence of a business ethos within sport during the latter decades of the twentieth century, exposed rugby union to the realities of commercialism and all the factors associated with it, especially the demands of a more diverse spectating public.

is fascinating reading for all students and scholars with an interest in rugby union, sport history, sport policy, sport management and the sociology of sport.

2. The Power of Ignorance: Rugby in the Last Period of Amateurism

Mike Rayner is a Senior Lecturer in Sports Management in the Department of Sport and Exercise Science at the University of Portsmouth, UK