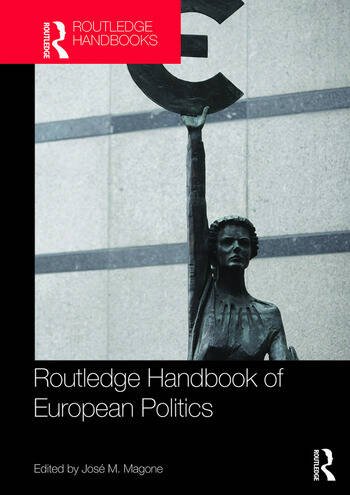 Since the Treaty of the European Union was ratified in 1993, the European Union has become an important factor in an ever-increasing number of regimes of pooled sovereignty. This Handbook seeks to present a valuable guide to this new and unique system in the twenty-first century, allowing readers to obtain a better understanding of the emerging multilevel European governance system that links national polities to Europe and the global community.

Adopting a pan-European approach, this Handbook brings together the work of leading international academics to cover a wide range of topics such as:

This is an invaluable and comprehensive resource for students, scholars, researchers and practitioners of the European Union, European Politics and Comparative Politics.

José M. Magone is Professor in Regional and Global Governance at the Berlin School of Economics and Law.