Borderlands are spaces of transition between cultures, societies and states. Often, like in the case of the US and Mexico, they are understood as static territorial lines and buffer zones, subservient to the development of states and state territories. However, borderlands can also be fluid and ambiguous spaces, moulded by processes of economic and political integration or shifting geopolitical dividing lines. Moreover, borderlands cultures can be found far from borders, in cities, multicultural neighbourhoods and diasporic communities. They also exist as both future-oriented geographical imaginations and imaginaries with profound historical roots. Today, globalisation, integration and new transnational forms of communication change the complex interrelationships between state, society, space and borders. Consequently, borderlands become more and more places in their own right, reflecting broader supranational patterns of political, economic and social change.

With this series we encourage inter- and multidisciplinary investigation on borders and borderlands throughout the world. We engage with the political, social and historical richness of borderlands, reflecting their unique (geo)political and cultural significance in contexts of colonial rule, nation-building and integration. The Series will explore, among other things, shifting social and political relations and place-related identities that emerge in borderlands, as well as cross-border interaction and the historical memories of every-day life at borders. With this series, we will both contribute to the rich tradition of North American and European borderlands studies and provide a forum for new growing interest in research on borderlands in Africa, Asia and Latin America. 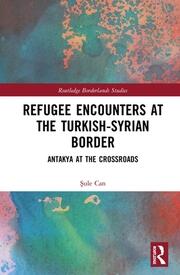 Refugee Encounters at the Turkish-Syrian Border: Antakya at the Crossroads 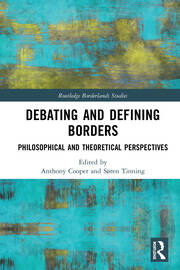 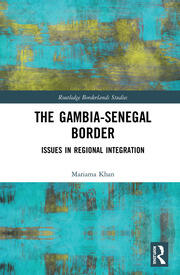 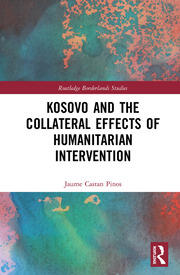 Kosovo and the Collateral Effects of Humanitarian Intervention 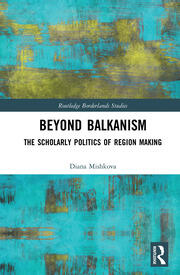 Beyond Balkanism: The Scholarly Politics of Region Making 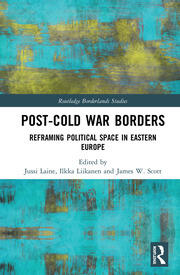 Refugee Encounters at the Turkish-Syrian Border: Antakya at the Crossroads

The Turkish-Syrian borderlands host almost half of the Syrian refugees, with an estimated 1.5 million people arriving in the area following the outbreak of the Syrian civil war. This book investigates the ongoing negotiations of ethnicity, religion and state at the border, as refugees struggle to...

This book brings together insights from border scholars and philosophers to ask how we are to define and understand concepts of borders today. Borders have a defining role in contemporary societies. Take, for example, the 2016 US election and the UK Brexit referendum, and subsequent debate, where...

This book interrogates the validity of longstanding claims that Gambians and Senegalese are 'one' people in two countries and explores how that claim intersects with the politics and development needs of the two countries. Half a century after independence, proponents of Senegambian unification...

Kosovo and the Collateral Effects of Humanitarian Intervention

Humanitarian intervention is rising ever higher in international relations discourse, with many publications exploring the nature, legality and success of these interventions. However, less attention is given to what happens after an intervention. This book looks in particular at the implications...

Beyond Balkanism: The Scholarly Politics of Region Making

In recent years, western discourse about the Balkans, or “balkanism,” has risen in prominence. Characteristically, this strand of research sidelines the academic input in the production of western representations and Balkan self-understanding. Looking at the Balkans from the vantage point of “...

In the aftermath of the Ukraine crises, borders within the wider post-Cold War and post-Soviet context have become a key issue for international relations and public political debate. These borders are frequently viewed in terms of military preparedness and confrontation, but behind armed...

Want to Publish with Us?

If you are interested in proposing a book for the series, please contact one of the series editors or one of our acquisitions editors.