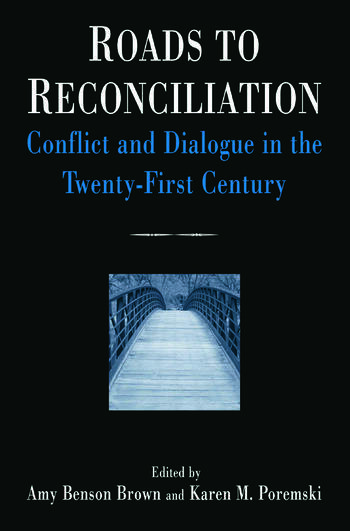 Unlike other books on conflict resolution that focus on particular places and moments in history, this original work attempts to understand the process from many different perspectives and in many different contexts - from international political conflicts, to racial and religious struggles within one culture, to the internal conflicts of individuals struggling with the desire for revenge in the wake of 9/11. Designed as a starting point for meaningful dialogue on the elusive concept of reconciliation, the book includes views from Christians and Muslims, scholars and politicians, and draws on religion, psychology, cultural studies, education theory, history, and law.