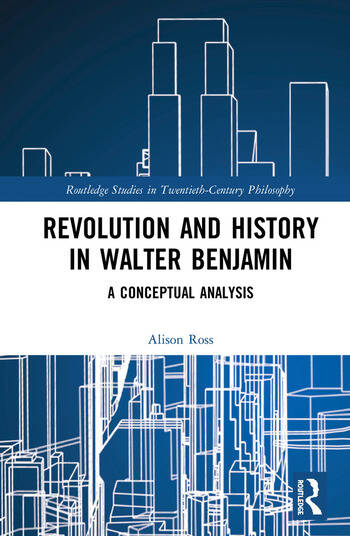 Revolution and History in Walter Benjamin: A Conceptual Analysis

This book places Benjamin’s writing on revolution in the context of his conception of historical knowledge. The fundamental problem that faces any analysis of Benjamin’s approach to revolution is that he deploys notions that belong to the domain of individual experience. His theory of modernity with its emphasis on the disintegration of collective experience further aggravates the problem. Benjamin himself understood the problem of revolution to be primarily that of the conceptualization of collective experience (its possibility and sites) under the conditions of modern bourgeois society. The novelty of his approach to revolution lies in the fact that he directly connects it with historical experience. Benjamin’s conception of revolution thus constitutes an integral part of his distinctive theory of historical knowledge, which is also essentially a theory of experience. Through a detailed study of Benjamin’s writings on the topics of the child and the dream, and an analysis of his ideas of history, the fulfilled wish, similitude and communist society, this book shows how the conceptual analysis of his corpus can get to the heart of Benjamin’s conception of revolutionary experience and distil its difficulties and mechanisms.

3. Meaning and "Complete Security of Existence"

Revolution and History in Walter Benjamin: A Conceptual Analysis