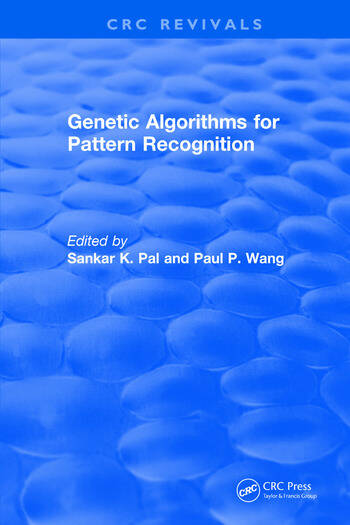 is a Distinguished Scientist and former Director of the Indian Statistical Institute, Kolkata, India. He is a computer scientist with an international reputation on fuzzy neural network, soft computing, and machine intelligence. He founded the Machine Intelligence Unit in 1993, and the Center for Soft Computing Research: A National Facility in 2004, both at the ISI. He is the founder President of the Indian National Academy of Engineering, Kolkata Chapter