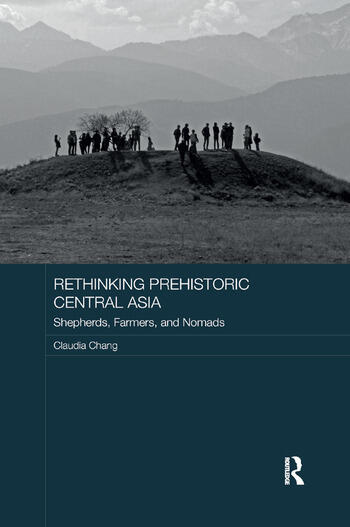 The peoples of Inner Asia in the second half of the first millennium BC have long been considered to be nomads, engaging in warfare and conflict. This book, which presents the findings of new archaeological research in southeastern Kazakhstan, analyzes these findings to present important conclusions about the nature of Inner Asian society in this period. Pots, animal bones, ancient plant remains, and mudbricks are details from the material record proving that the ancient folk cultivated wheat, barley, and the two millets, and also husbanded sheep, goats, cattle, and horses.  The picture presented is of societies which were more complex than heretofore understood: with an economic foundation based on both herding and farming, producing surplus agricultural goods which were exported, and with a hierarchical social structure, including elites and commoners, made cohesive by gift-giving, feasting, and tribute, rather than conflict and warfare. The book includes material on the impact of the first opening of the Silk Route by the Han emperors of China.

3. Everyday lives in the Talgar settlements

6. The place of the Talgar fan in the development of nomadic states and civilizations 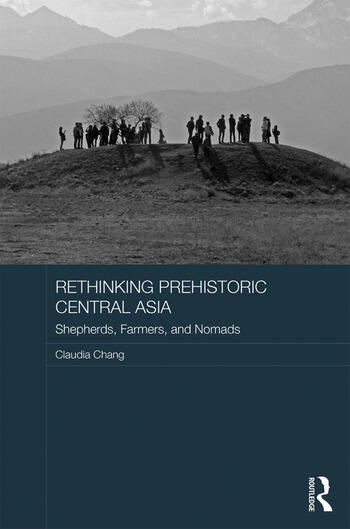