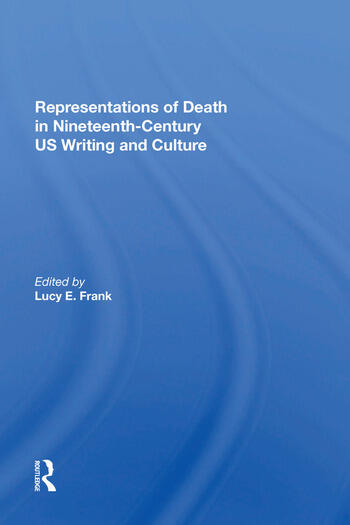 Representations of Death in Nineteenth-Century US Writing and Culture

From the famous deathbed scene of Harriet Beecher Stowe's Little Eva to Mark Twain's parodically morbid poetess Emmeline Grangerford, a preoccupation with human finitude informs the texture of nineteenth-century US writing. This collection traces the vicissitudes of this cultural preoccupation with the subject of death and examines how mortality served paradoxically as a site on which identity and subjectivity were productively rethought. Contributors from North America and the United Kingdom, representing the fields of literature, theatre history, and American studies, analyze the sexual, social, and epistemological boundaries implicit in nineteenth-century America's obsession with death, while also seeking to give a voice to the strategies by which these boundaries were interrogated and displaced. Topics include race- and gender-based investigations into the textual representation of death, imaginative constructions and re-constructions of social practice with regard to loss and memorialisation, and literary re-conceptualisations of death forced by personal and national trauma. 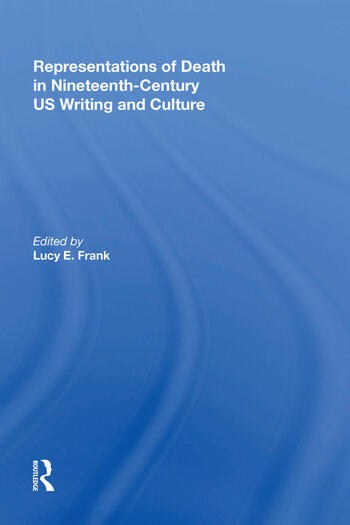 Representations of Death in Nineteenth-Century US Writing and Culture