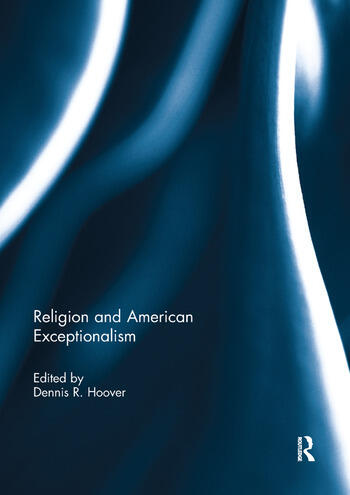 "American exceptionalism" was once a rather obscure and academic concept, but in the 2012 presidential election campaign the phrase attained unprecedented significance in political rhetoric. President Obama’s conservative critics—most notably Sarah Palin, Newt Gingrich, and Mitt Romney—accused the president of disbelieving in American exceptionalism and thereby offending the nation’s civil religion. This creed traditionally has included the notion that America is a political "new Israel" called by God and guided by His Providence to be the exemplar, vanguard, and champion of liberal democracy and the free market for all humanity. The newly politicized narrative of exceptionalism portrayed Obama as a president embarrassed by his own country and intent on remaking the United States in the image of the secularist and socialist countries of Europe. This book takes a step back from the partisan rhetorical bluster and examines afresh the historical and analytical meanings of American exceptionalism, and the extent to which religion—both "real" religion and the more ambiguous "civil" religion—has shaped these meanings and their uses/abuses.

This book was published as a special issue of The Review of Faith and International Affairs.

2. “Wee Shall be as a Citty Upon a Hill”: John Winthrop’s Non-American Exceptionalism  Mark A. Noll

3. The Essence of Exceptionalism: Roger Williams and the Birth of Religious Freedom in America  Chris Seiple

Dennis R. Hoover is Director of the Center on Faith & International Affairs at the Institute for Global Engagement. His publications include Religion and Foreign Affairs: Essential Readings, co-edited with Douglas Johnston (Baylor, 2012) and the Routledge Handbook of Religion and Security, co-edited with Chris Seiple and Pauletta Otis (Routledge, 2013).