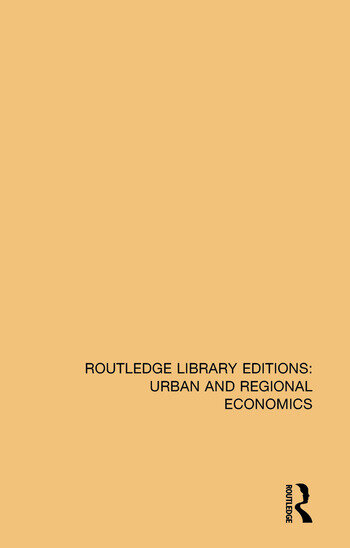 Originally published in 1984. At that time many formerly prosperous regions were becoming impoverished and many former "core" areas were being demoted to peripheral status. This book considers this crisis, its nature and manifestations and its implications. It looks in particular at how the regional crisis affects the socialist analysis of capitalism and it analyses how the crisis affects the political outlook and political actions of the working class in afflicted regions. The theories and analysis put forward apply throughout the world in both advanced and less developed countries.