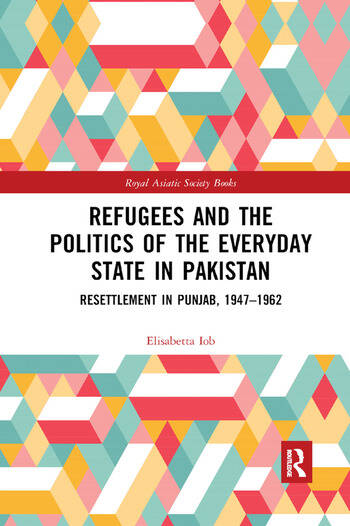 Refugees and the Politics of the Everyday State in Pakistan: Resettlement in Punjab, 1947-1962

The Partition of India in 1947 involved the division of two provinces, Bengal and the Punjab, based on district-wise Hindu or Muslim majorities. The Partition displaced between 10 and 12 million people along religious lines.

This book provides a comprehensive and in-depth analysis of the resettlement and rehabilitation of Partition refugees in Pakistani Punjab between 1947 and 1962. It weaves a chronological and thematic plot into a single narrative, and focuses on the Punjabi refugee middle and upper-middle class. Emphasising the everyday experience of the state, the author challenges standard interpretations of the resettlement of Partition refugees in the region and calls for a more nuanced understanding of their rehabilitation. The book argues the universality of the so-called 'exercise in human misery', and the heterogeneity of the rehabilitation policies. Refugees’ stories and interactions with local institutions reveal the inability of the local bureaucracy to establish its own 'polity' and the viable workability of Pakistan as a state. The use of Pakistani documents, US and British records and a careful survey of both the judicial records and the Urdu and English-language dailies of the time, provides an invaluable window onto the everyday life of a state, its institutions and its citizens.

A carefully researched study of both the state and the everyday lives of refugees as they negotiated resettlement, through both personal and official channels, the book offers an important reinterpretation of the first years of Pakistani history. It will be of interest to academics working in the field of refugee resettlement  and South Asian History and Politics.

1. Memories, Swords, Blood and Freedom: when Independence came to India and Pakistan

3. Patronage, bureaucratic unruliness and the resettling of Partition refugees in everyday Pakistani Punjab, 1947-1962

Elisabetta Iob is a historian currently based at the Department of Social Sciences and Politics, University of Trieste, Italy. Her collaborations include the Centre for Peace and Security Studies, Lahore, Pakistan, and the local branches of the Ministries of Interior and Defence, Italy. Her research interests focus on Pakistan's socio-political history and culture. 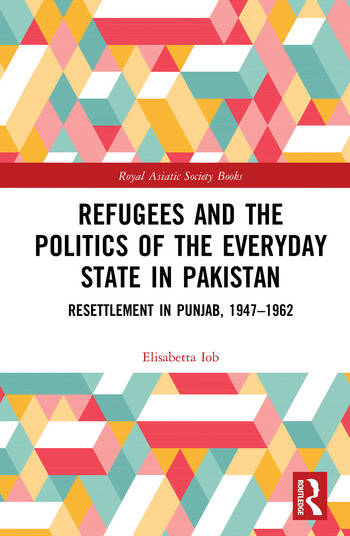 Refugees and the Politics of the Everyday State in Pakistan: Resettlement in Punjab, 1947-1962