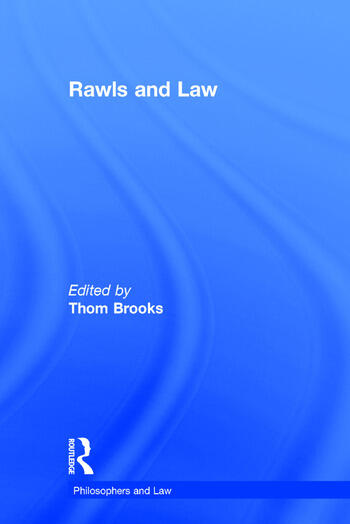 John Rawls (1921-2002) is widely held to be amongst the most important political philosophers for over a century. This volume, which is the first work of its kind to publish in one place the most influential essays in the field, features articles on a wide range of subjects including constitutionalism, democratic theory, egalitarianism, feminism, global justice, political liberalism, the rule of law, and public reason. The collection informs scholars and students coming to the study of Rawls's work for the first time of the importance and complexity of Rawl's ideas, and sheds light on how these ideas might be further improved and applied.