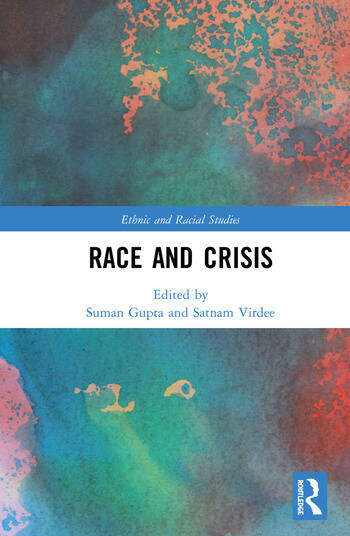 As the European Union seemingly teetered from a financial crisis to an immigration crisis around 2015 and onwards, discourses of race appeared to congeal in various member states. In some instances, these came with familiarly essentialist constructions; in others these were refracted cautiously through concerns about security, national and cultural integrity, distribution of public resources and employment, and so on. New political alignments surfaced on the back of such concerns, and established organizations changed their agendas accordingly. The border regimes of EU member states became increasingly fraught, both in terms of their everyday operations and in terms of the close attention and vociferous debates they attracted. In most instances, the internal and external borders of the EU hardened, and with increasing frequency the cohesion of the transnational union seemed on the verge of fracturing. Indeed, very real fissures opened up with secessionist moves and referendums. Through each step in this juncture of upheavals, the significance of race has been reiterated in tangential ways and sometimes with unabashed straightforwardness.

This volume explores this juncture around 2015, and the constructions of race and of crisis therein, for specific contexts and from a range of disciplinary perspectives. The introduction gives an overview of the juncture, focusing on the rise of Eurosceptic nationalist political parties and their electoral success. Subsequent chapters are addressed to the management and representation of immigrants crossing the Mediterranean, border regimes in the Czech Republic, the narratives that converged on Brexit, riots in England, antagonistic popular movements in Sweden, racialization in crisis management in Italy, perceptions of migrants in Greece, and how race may be structured in and challenged through classroom pedagogy. This book was originally published as a special issue of Ethnic and Racial Studies.

2. The Hieroglyphics of the border: racial stigma in neoliberal Europe Imogen Tyler

4. Rioting and the politics of crisis Karim Murji

6. Racialization and counter-racialization in times of crisis: taking migrant struggles in Italy as a critical standpoint on race Federico Olivieri

Suman Gupta is Professor of Literature and Cultural History at the Open University, UK, and has recently coordinated the international project Framing Financial Crisis and Protest: NW and SE Europe.

Satnam Virdee is Professor of Sociology at the University of Glasgow, UK, and founding Director of the Centre for Research on Racism, Ethnicity and Nationalism.