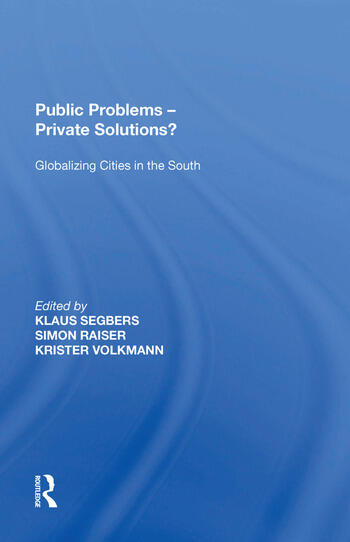 Cities and city regions are undergoing rapid transformation. They are prime locations of innovation, while at the same time facing growing problems of spatial fragmentation and social exclusion. By addressing these problems, cities become forerunners for new patterns of governance, which include increasingly private actors. While research on 'global' cities has focused primarily on the world's leading financial and economic centres, comparative research on the changing role of large, complex cities in the developing world is less advanced. But it is here, where public problems are most seriously threatening the cohesion of urban society and where the need for new answers is most urgent. Illustrated by in-depth examinations of four city regions: Shanghai, Mumbai, Johannesburg and São Paulo, this book readdresses this balance. The book revisits the same set of cities from different angles, thereby reflecting urban contradictions, juxtapositions, and disjunctures. 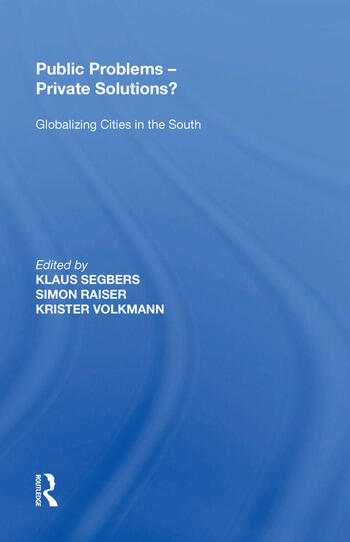