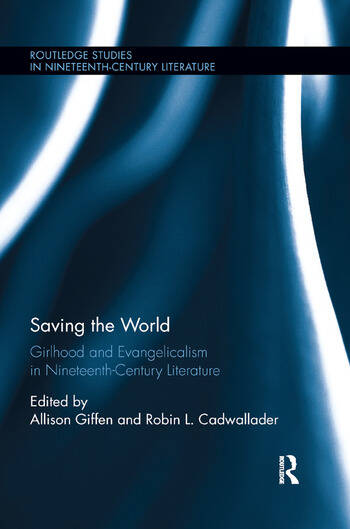 Extending current scholarship on South Asian Urban and Literary Studies, this volume examines the role of the discontents of the South Asian city. The collection investigates how South Asian literature and literature about South Asia attends to urban margins, regardless of whether the definition of margin is spatial, psychological, gendered, or sociopolitical. That cities are a site of profound paradoxes is nowhere clearer than in South Asia, where urban areas simultaneously represent both the frontiers of globalization as well as the deeply troubling social and political inequalities of the global south. Additionally, because South Asian cities are defined by the palimpsestic confluence of, among other things, colonial oppression, anticolonial nationalism, postcolonial governance, and twenty-first century transnational capital, they are sites where the many faces of empowerment and disempowerment are elaborated. The volume brings together essays that emphasize myriad critical approaches—geospatial, urban-theoretical, diasporic, subaltern, and others. United in their critical empathy for urban outcasts, the chapters respond to central questions such as: What is the relationship between the politico-economic narratives of globally emerging South Asian cities and the dispossessed? How do South Asian cities stand in relationship to the nation and, conversely, how might South Asians in diaspora construct these cities within larger narratives of development, globalization, or as sources of authentic ethnic identities? How is the very skeleton—the space, the territory—of South Asian cities marked with and by exclusionary politics? How do the aesthetic and formal choices undertaken by writers determine the potential for and limit to emancipation of urban outcasts from their oppressive circumstances? Considering fiction, nonfiction, comics, and genre fiction from India, Pakistan, Bangladesh, and Sri Lanka; literature from the twentieth and the twenty-first century; and w

3. "Someone called India": Urban Space and the Tribal Subject in Mahasweta Devi’s "Douloti

4. "Stuck at Pause": Representations of the Comatose City in Delhi Calm

Part II: The National, The Global, and the Diaspora

7. Between Aspiration and Imagination: Exploring Native-Cosmopolitanism in Adib

8. Portrayal of a Dystopic Dhaka: On Diaspora Reproductions of Bangladeshi Urbanity

Part III: The Space of the Margins

9. Imag(in)ing the city: A Study of Ahmed Ali’s Twilight in Delhi

10. Gendering Place and Possibility in Shashi Deshpande’s That Long Silence and Kavery

11. Delhi at the Margins: Heterotopic Imagination, Bricolage, and Alternative Urbanity in Trickster City

Umme Al-wazedi is Associate Professor of Postcolonial Literature in the Department of English and Co-Program Director of Women’s and Gender Studies at Augustana College, USA.