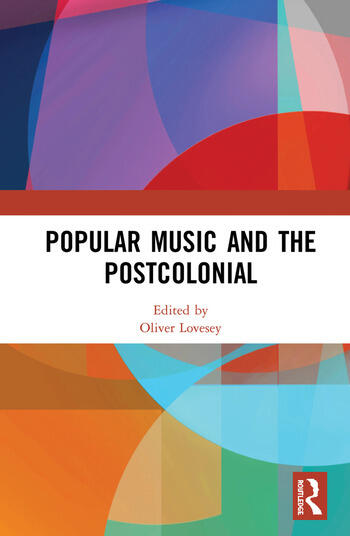 Popular Music and the Postcolonial

Popular Music and the Postcolonial addresses the often-overlooked relationship between the fields of popular music and postcolonial studies, and it has implications for ethnomusicology, cultural and literary studies, history, sociology, and political economy. Popular music in its many forms exploded in popularity, following developments in sound technology and shifting population demographics, in the 1960s, the era of radical agitation against empires in the global south but also within the very heart of Europe. Popular music aided in fostering and documenting such resistance to violent oppression and in liberating the hearts and minds of the colonized. This collection offers a timely intervention in this field, showing popular music’s role in defining or undermining certain colonial and postcolonial nations, in expanding and complicating the domain of postcolonial theorists—including the "founder" of postcolonial studies Edward Said—and in decolonizing the ears of its diverse, sometimes antagonistic, audiences.

This book was originally published as a special issue of Popular Music and Society.

Introduction - Decolonizing the Ear: Introduction to ‘Popular Music and the Postcolonial’ Oliver Lovesey

Oliver Lovesey is a Professor of English at the University of British Columbia-Okanagan, Kelowna, Canada. His most recent publications include The Postcolonial Intellectual (2015) and Postcolonial George Eliot (2017), as well as essays on popular music in Musical Quarterly, Popular Music, Popular Music and Society, and Rock Music Studies.

Popular Music and the Postcolonial