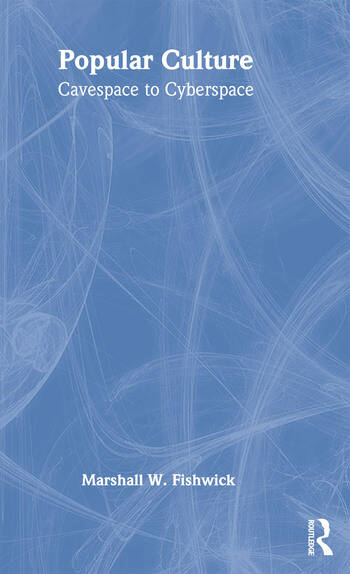 A comprehensive, informal overview of world history and popular culture. Popular Culture: From Cavespace to Cyberspace traces the history of people's cultures from primitive to postmodern times. Educational, informative, and absorbing, this book contains interesting facts on such figures as King Tut, Henry Ford, Bill Gates, and Madonna, linking you to the world, past and present. Popular Culture highlights important historical events such as the American, French, Russian, and Chinese Revolutions while examining world-changing social movements. You will go on a journey through time, exploring the cultures of the world, venturing from cavespace to tomb space, to temple space, then medieval space, to modern space and post-modern epochs, and finally to cyberspace. While moving through cultural history, you will explore such stories and discoveries as: Popular Culture contains a wide collection of stories covering cultural phenomena such as Tutmania, the Crusades, the Ninja Turtles, Hamburger University, elitism, Shakespeare, America's Frontier Thesis, The Global Village, and the coming millennium. You will be intrigued by the plethora of fascinating links that Professor Fishwick makes in this comprehensive guide to ever-changing popular culture.