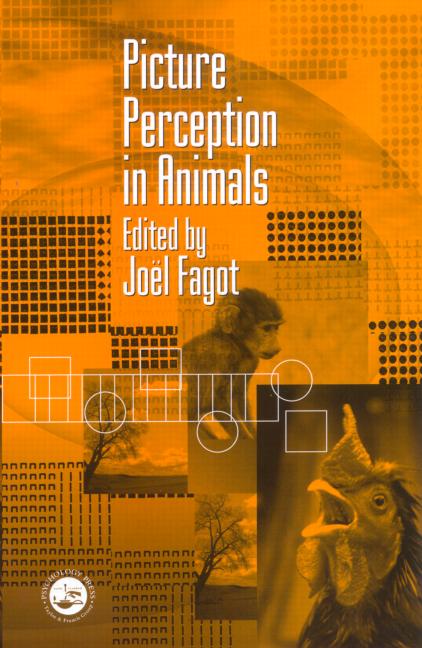 Animal researchers commonly present pictures to their subjects, usually birds or monkeys, in order to infer how natural objects are perceived and conceptualised, or to discover the brain mechanisms underlying these abilities. This unique book questions the premise of this experimental approach and asks whether or not pictures can be considered as ecologically valid and realistic stimuli for animals.
Leading researchers in comparative psychology and neuroscience address such questions as: "Can animals recognise objects of scenes in pictures despite variations in viewpoints?; "How do animals perceive faces?" and "Is there an equivalence, in animals' minds, between pictures and the objects they represent?". The result is an authoritative and cutting-edge survey of current knowledge in the field, which underlines the advantages, limits and risks of using pictures to infer cognitive abilities or brain mechanisms in animal studies.
Picture Perception in Animals will be essential reading for comparative psychologists, anthropologists, and neuroscientists working in picture perception.

'This book will undoubtedly be an important reference for students and researchers in the area of comparative cognition. I would also recommend the book to those interested in human cognition, cognitive development, and the neural basis of vision. I hope that it will stimulate a new generation of research on the mechanisms of visual processing in animals.' - Kimberly Kirkpatrick, University of York, in 'Perception'