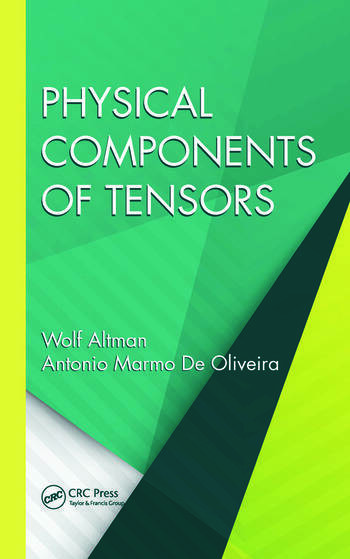 Illustrating the important aspects of tensor calculus, and highlighting its most practical features, Physical Components of Tensors presents an authoritative and complete explanation of tensor calculus that is based on transformations of bases of vector spaces rather than on transformations of coordinates. Written with graduate students, professors, and researchers in the areas of elasticity and shell theories in mind, this text focuses on the physical and nonholonomic components of tensors and applies them to the theories. It establishes a theory of physical and anholonomic components of tensors and applies the theory of dimensional analysis to tensors and (anholonomic) connections. This theory shows the relationship and compatibility among several existing definitions of physical components of tensors when referred to nonorthogonal coordinates. The book assumes a basic knowledge of linear algebra and elementary calculus, but revisits these subjects and introduces the mathematical backgrounds for the theory in the first three chapters. In addition, all field equations are also given in physical components as well.

contains a comprehensive account of tensor calculus, and is an essential reference for graduate students or engineers concerned with solid and structural mechanics.

Basis of a vector space

Physical and Anholonomic Components of Tensors

Physical and anholonomic components of vectors

Physical and anholomic components of tensors

Examples of transformation of coordinates for physical components

Stress tensor and equations of motion

Equations of motion for shells

Wolf Altman obtained his Ph.D. from Stanford University in 1966. His dissertation was published in the Journal of IABSE and became a classic. Professor Altman is an engineering educator and researcher with experience as a consultant in structural mechanics in general and in the City Hall of Sao Caetano do Sul. His research endeavors, which include over 60 articles in international journals, have been mainly on weak variational formulations, including the effects of conservative and nonconservative loads on beams, plates and shells, and on physical and nonholonomic components of tensors with application to the theory of elasticity and shells.

earned his doctorate at the Instituto Tecnologico de Aeronautica in 1977. He was full professor at Instituto Tecnologico de Aeronautica and University of Taubate until his retirement. He performed research in the broad fields of mechanics, applied mathematics, and engineering science, and he has published nine books and over 50 articles in journals and magazines and 300 chronicles in Taubate's newspapers. He was awarded the 1966 Esso Prize of Sciences and some commendations in Taubate city, where he was the head of the university during 2000-2002. He currently works as a consultant for reinforced industrial plastics.

"This book provides a clear explanation of the mathematical properties of tensors, from a physical perspective. The book is rigorous and concise, yet easy to read and very accessible. The reader will enjoy the wide variety of examples and exercises with solution, which make the book very pedagogical. I believe this can be a very useful book for anyone interested in learning about the mathematics of tensors, no matter the field of study or research. I would definitely like to have this book on my shelf, and use it as a reference in my own lectures."
—Román Orús, Institut für Physik, Johannes Gutenberg-Universität 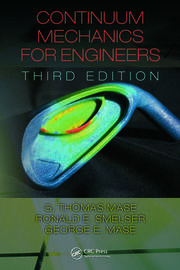 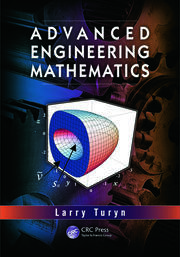 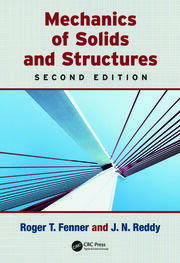 Mechanics of Solids and Structures 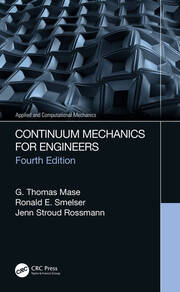