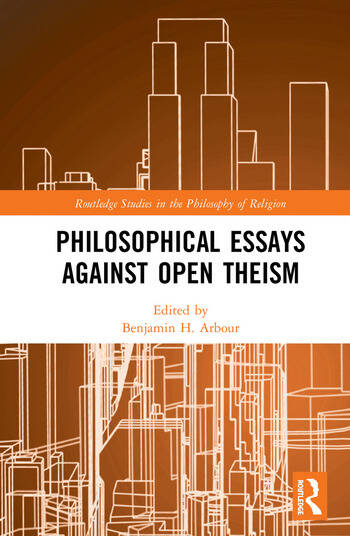 This new collection of philosophically rigorous essays critiques the interpretation of divine omniscience known as open theism, focusing primarily on philosophically motivated open theism and positing arguments that reject divine knowledge of future contingents in the face of the dilemma of freedom and foreknowledge. The sixteen new essays in this collection, written by some of the most renowned philosophers on the topic of divine providence, represent a philosophical attempt to seriously consider open theism. They cover a wide variety of issues, including: the ontology of time, systematic metaphysics, perfect being theology, the Christian doctrine of the Incarnation, the problem of evil, and the nature of divine knowledge in general. Philosophical Essays Against Open Theism advances the discussion by wrestling against the assertions of open theism, and will be of interest to both proponents and opponents of this controversial issue.

Part I: Open Theism and the Metaphysics of Time

1. The Openness of God: Eternity and Free Will

2. God’s Knowledge of an Unreal Future

3. A Few Worries About the Systematic Metaphysics of Open Future Open Theism

5. The ‘Openness’ in Compatibilism

7. On Open Theism, Either God Has False Beliefs, or I Can Know Something That God Cannot Know

Part III: Open Theism and Other Issues in Philosophical Theology

8. "May it Have Happened Lord!": Open Theism and Past Directed Prayers

9. Open Theism, Risk-Taking, and the Problem of Evil

10. Open Theism and the Soteriological Problem of Evil

11. Jesus Didn’t Die for Your Sins: Open Theism, Atonement, and the Pastoral Problem of Evil