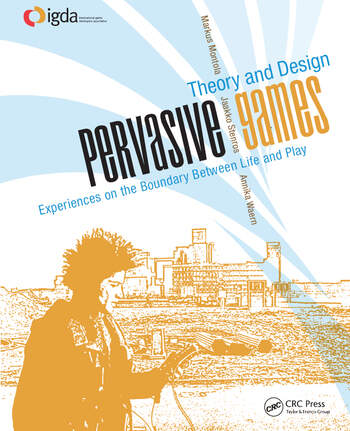 Quickly emerging from the fast-paced growth of mobile communications and wireless technologies, pervasive games take gaming away from the computer screen and back to the three-dimensional world. Now games can be designed to be played in public spaces like shopping malls, conferences, museums and other non-traditional game venues. Game designers need to understand how to use the world as a gamespace-and both the challenges and advantages of doing so. This book shows how to change the face of play-who plays, when and where they play and what that play means to all involved. The authors explore aspects of pervasive games that concern game designers: what makes these games compelling, what makes them possible today and how they are made. For game researchers, it provides a solid theoretical, philosophical and aesthetic understanding of the genre. Pervasive Games covers everything from theory and design to history and marketing.

Markus Montola (M.Soc.Sc.) is a grant researcher in the University of Tampere Gamelab research group and a doctoral candidate in Literature and the Arts. Before being given a three-year dissertation grant by the Finnish Cultural Foundation, he worked as a project researcher and manager in the Gamelab, since the year 2004. His dissertation work discusses various forms of role-playing and pervasive gaming. He has already edited two books on role-playing with Jaakko Stenros (Playground Worlds, 2008, and Beyond Role and Play, 2004) and works in the board of the upcoming International Journal on Role-Playing. He has published about a dozen book chapters and conference papers on Pervasive Games and is a known expert on the topic of pervasive games. The most significant award given to Markus Montola is the three-year research grant from the Finnish Cultural Foundation: Only 1-2 are given to each broad field annually.
Stenros is currently a researcher at the Game Reserch Lab at the University of Tampere. Stenros is one of the key people in the Nordic role-playing movement. He has written extensively on role-playing games, both in and out of academia, has edited two books with Markus Montola on role-playing games and has published numerous papers and reports on pervasive games. Before returning to academia in 2006 Stenros made a career as a trainer and customer support manager in data security company F-Secure. Stenros has the unique combination of skills required to tackle the cultural contexts that pervasive games tap into: Having worked as a journalist and a critic he has an extensive understanding of popular culture; his background in sociology helps ground the observations, and his understanding of the unique Nordic live action role-playing scene has been instrumental in approaching pervasive games.

"This book is the definitive guide to the past, present, and future of stories and games that jump out of their cages and into your real life. Whether it's characters that call you on the phone or game play that happens on the bus on your way to work, this kind of immersive entertainment will define the culture of the next century as surely as the movies dominated the last one.? -Sean Stewart, Chief Creative, Fourth Wall Studios, and author of the cross-media international bestseller, Cathy's Book

"Standing at the intersection of games, design and theory, the authors of Pervasive Games: Theory and Design, bring fresh air into game studies with this look at the field of ubiquitous play. Deeply connected to critical game studies, and filled with design case studies, this book is an excellent source for those involved in the design, study or play of pervasive games.? -Tracy Fullerton, Associate Professor, USC School of Cinematic Arts and Author of Game Design Workshop 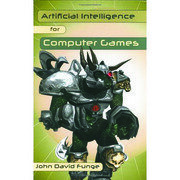 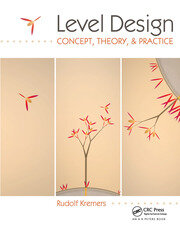 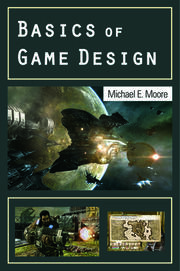