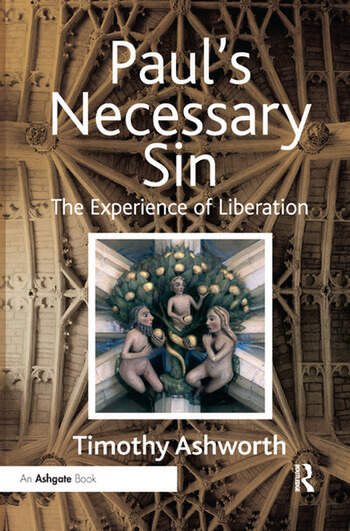 How can we know today what was happening in the minds and hearts of Paul and the first Christians so long ago? By getting below the surface of Paul's theology, the consistent key elements of early Christian experience are revealed in a way that throws light on the meaning of powerful religious experiences and movements both in the past and today. Illuminating for those who have never read a word on Paul yet disturbing and provocative for biblical scholars, this book tackles the topic of the religious experience of Paul and the first Christians. Lacking authentic knowledge of Paul's liberating experience, generations of translators and interpreters have inevitably and sometimes clumsily obscured Paul's meaning. In this book the scholarly accusation that Paul is incoherent is turned upside down to show how uncritically accepted ways of translating Paul mislead today's reader and introduce a mystifying complexity into scholarship on Paul. Taking the reader step-by-step through a painstaking restoration of the meaning of Paul's text, the colour and form of Paul's original vision are revealed.

'Timothy Ashworth offers an original and thoroughly developed interpretation of Paul's central message. This is a refreshing contribution to Pauline scholarship but written with a clear contemporary concern that can draw the non-academic reader through its detailed argument. Ashworth offers new and illuminating interpretations of key words in Paul's letters. He shows how Paul used language not simply to communicate ideas but to describe human experience as it was laid bare in the early Christian communities, revealing clearly how they were founded upon real personal transformation.' Dr Douglas Gwyn, Pastoral Minister, First Friends Meeting, Richmond, Indiana, USA 'Timothy Ashworth's intriguing work on Paul and the nature of religious experience in early Christianity, which has engaged and inspired members of the Quaker community over many years, is presented here to a wider readership for the first time. Ashworth's comprehensive re-reading of Paul's theology invites his readers to take a fresh look at the texts, and poses a challenge to many established interpretations.' Rachel Muers, University of Exeter, UK ’...a meticulous study, on which [Timothy Ashworth] has been engaged for twenty-five years, of the writings of Paul...the rewards are spectacular. New insights abound, not just into individual readings, but into whole chunks of one's spiritual life...This is powerful stuff. It helps one to see why reading Romans led Martin Luther to provoke the Reformation. Could it be that rereading Paul under Tim's tutelage will help Friends play their part in the new Reformation which humanity so sorely requires?’ The Friend ’... I highly recommend this book to anyone interested in Paul...’ Friends Journal