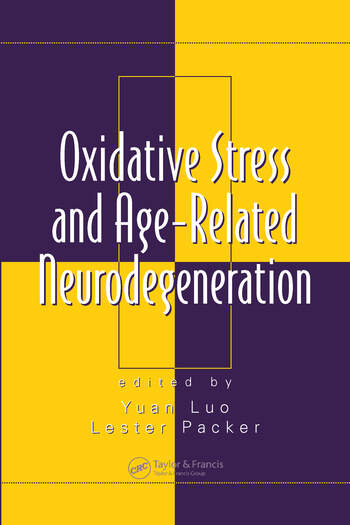 Despite the progress being made by researchers, Alzheimer’s disease, along with other age-related neurodegenerative disorders, continues to exact a tremendous toll on our society. However, we are beginning to see a relationship that ties degenerative disorders to oxidative stress and lifestyle, suggesting the possibility for prevention and intervention through changes of individual habits, especially with regard to diet.

Oxidative Stress and Age-Related Neurodegeneration brings together expert researchers involved with recent developments across a variety of fields. In looking at causation, prevention, and therapy, they offer contributions addressing these questions:

Some chapters look at the various ways research is getting to the core of neurodegenerative disease, including the use of proteomics, comparisons to related diseases, and examinations at the cellular and molecular levels. Other chapters focus on specific antioxidants and nutrients cited as being impactful, such as those found in Gingko biloba, green tea, blueberries, and grape seed extract.

Researchers in academia, industry, and clinical medicine, as well as students and scholars will find use for this timely collection, either as an introduction to our current understanding of neurodegeneration or as a reference for further research. Clinicians will also benefit, as this book explains the basis for many of the latest approaches to prevention and therapy. 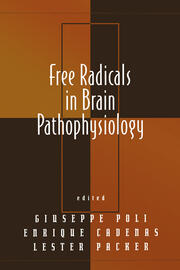 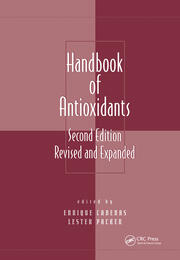 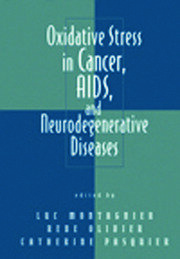