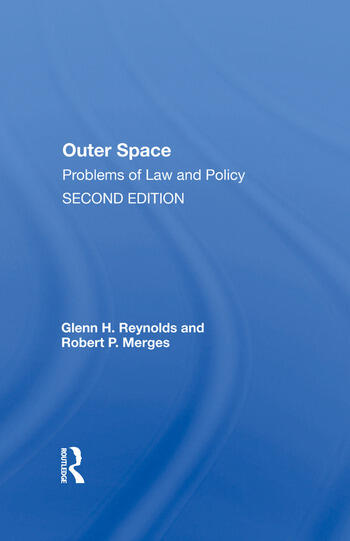 This book examines the international and domestic American legal problems associated with activity in outer space from a strong policy perspective, with particular attention given to problems associated with space commercialization and with military activities in outer space. Outer Space: Problems of Law and Policy is indispensable as a casebook, reference, and self-teaching tool for students, practitioners, academics, and members of the aerospace industry.