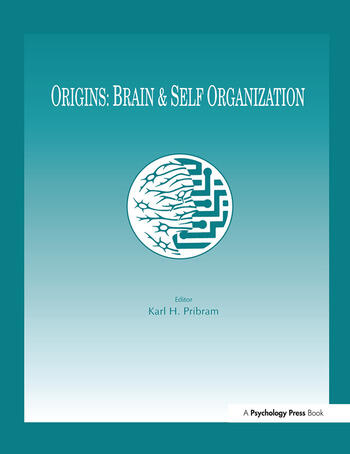 Origins: Brain and Self Organization

The result of the second Appalachian conference on neurodynamics, this volume focuses on the problem of "order," its origins, evolution, and future. Central to this concern lies our understanding of time. Both classical and quantum physics have developed their conceptions within a framework of time symmetry.

* provides refreshingly new approaches to the problem of the evolution of order, indicating the directions that need to be taken in subsequent conferences which will address learning and memory more directly;

* addresses the issue of how information becomes transmitted in the nervous system;

* shows how patterns are constructed at the synaptodendritic level of processing and how such pattern construction relates to image processing; and

* deals with the control operations which operate on image processing to construct entities such as visual and auditory objects such as phonemes.

The aim of the conference was to bring together professionals to exchange ideas -- some were fairly worked out; others were in their infancy. As a result, one of the most valuable aspects of the conference is that it fostered lasting interactive relationships among these leading researchers.

Origins: Brain and Self Organization