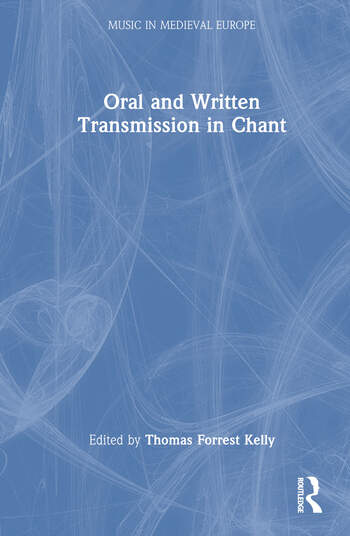 Oral and Written Transmission in Chant

The writing down of music is one of the triumphant technologies of the West. Without writing, the performance of music involves some combination of memory and improvisation. Isidore of Seville famously wrote that "unless sounds are remembered by man, they perish, for they cannot be written down". This volume deals with the materials of chant from the point of view of transmission. The early history of chant is a history of orality, of transmission by mouth to ear, and yet we can study it only through the use of written documents. Scholars of medieval music have taken up the ideas and techniques of scholars of folklore, of oral transmission, of ethnomusicology; for the chant is, in fact, an ancient music transmitted for a time in oral culture; and we study a culture not our own, whose informants are not people but manuscripts. All depends, ironically, on deducing oral issues from written documents.

'...the introductions to each volume are excellent...' Early Music Review 'It would be hard to overestimate the value of the work presented in these collections.' Medieval Review

Oral and Written Transmission in Chant