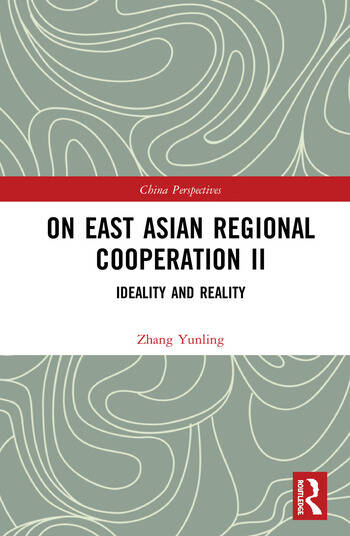 The book intends to locate the process and effectiveness of cooperation in East Asia, to regard the construction of the East Asian community as the ideal, to see the contradictions and difficulties in construction as the reality, and to identify the actual development and achievement as the choice and effort between the two.

Instead of the East Asian Community, various functional mechanisms have come into being in the development of East Asian cooperation because of complicated historical and economic relations among the countries. This book examines the roles played by ASEAN (Association of Southeast Asian Nations), Japan, the United States and China in the cooperation, respectively. More importantly, China’s strategic orientation in regional cooperation is studied in the last chapter. It observes that China, as a rising power, is re-establishing regional relations and order with its geographically neighbouring countries as the basis.

Chapter 2 Role and Game of Japan

Chapter 3 Participation and Role of the United States

Zhang Yunling, professor at the Chinese Academy of Social Sciences, specializes in the studies of international economics and international relations.