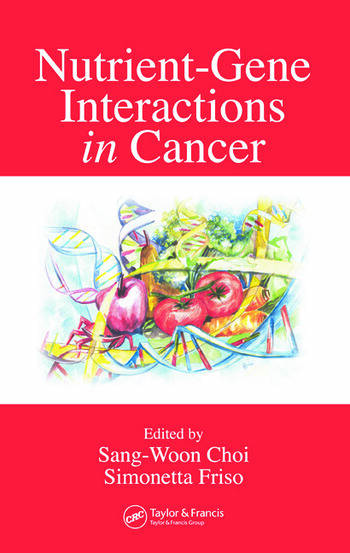 The complete mapping of the human genome, along with the development of sophisticated molecular technologies, has accelerated research on the relationship between nutrients and genes. This has led to compelling evidence garnered from epidemiological and experimental observations supporting the idea that the interaction between nutrients and genes is one of the most important mechanisms influencing carcinogenesis.

Nutrient-Gene Interactions in Cancer brings together leading authorities in the field who provide an overview and look specifically at the mechanisms known to underlie each nutrient and gene interaction. The book examines the multi-functional relationship linking nutrition and cancer development, including the complex role nutrients have in modulating cancer growth via interactions with specific genes, and the emerging new strategy for cancer chemoprevention that is based on a deepened understanding of this relationship. The authors also provide freshly illuminating information on many well-known interactions.

The first part of the book includes chapters on the basic elements of biology and pathobiology of gene-nutrient interactions with a focus on mechanisms and biomarkers. This is followed by chapters, which detail specific gene-nutrient interactions, offering numerous examples supported by recent investigations. The final chapter looks to the future, considering the potential for further investigation by outlining new perspectives in this rapidly growing area of medical science.

While this work is especially valuable to science investigators, it will also be of great interest to clinicians who manage cancer patients, in that it presents useful tools that advance the clinical value of gene-nutrient interaction research in medical nutrition and oncology.

Candidate Mechanisms for Interactions between Nutrients and Genes, J.C. Mathers

The Actions of the Vitamin D Receptor in Health and Malignancy; Polymorphic Associations and Gene Regulatory Actions, M.J. Campbell and K. W. Colston 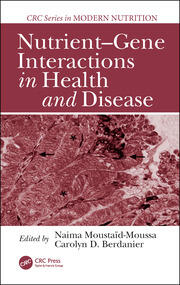 Nutrient-Gene Interactions in Health and Disease 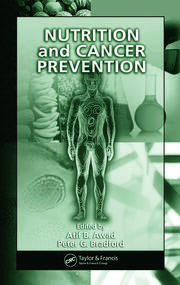 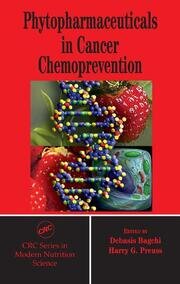