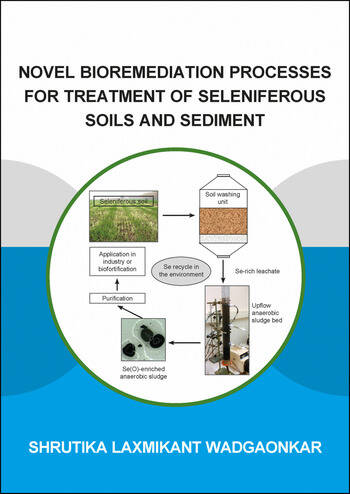 The aim of this Ph.D. was to develop a technology for the remediation of seleniferous soils/sediments and to explore microbial reduction of selenium oxyanions under different respiration conditions and bioreactor configurations. Seleniferous soil collected from the wheat-grown agricultural land in Punjab (India) was characterized and its soil washing was optimized by varying parameters, where addition of oxidizing agents showed a maximum selenium removal efficiency. Aquatic plants, Lemna minor and Egeria densa were used to study phytoremediation of the selenium-rich soil leachate containing oxidizing agents. Additionally, migration of the soluble selenium fraction from the upper to the lower layers and its subsequent reduction and accumulation in the lower layers of the soil column was observed during soil flushing. Furthermore, the soil leachate containing selenium oxyanions obtained from soil washing was treated in a UASB reactor by varying the organic feed. Ex situ bioremediation of selenium oxyanions was studied under variable conditions. An aerobic bacterium (Delftia lacustris) capable of transforming selenate and selenite to elemental selenium was isolated and characterized. Anaerobic bioreduction of selenate coupled to methane oxidation was investigated in serum bottles and a biotrickling filter using marine sediment as inoculum. Finally, the effect of contamination of other chalcogen oxyanions (tellurium) on selenium bioreduction was studied in a continuous system (UASB reactor).

3 Optimisation of soil washing for seleniferous soil from Northern India

8 Formation of Se(0), Te(0) and Se(0)-Te(0) nanostructures during simultaneous bioreduction of selenite and tellurite in upflow anaerobic sludge blanket reactor

Shrutika Laxmikant Wadgaonkar was born on June 29, 1986 at Aurangabad, Maharashtra, India. Shrutika did her bachelor studies (BSc) in biotechnology at the University of Mumbai and master studies (MSc) in biotechnology at the Dr. Babasaheb Ambedkar Marathwada University. She was qualified for the National Eligibility Test conducted jointly by the University Grants Commission and the Council for Scientific and Industrial Research (Lectureship) in December 2008. Upon graduation, Shrutika joined as ‘Research Assistant’ at the Centre for DNA Fingerprinting and Diagnostics, Hyderabad (India), where she worked on the project entitled ‘Screening and isolation of rpoB mutants in E. coli defective in transcription termination’, after which she joined as ‘Research Fellow’ at the Department of Environmental Science, University of Mumbai, Mumbai (India) where she worked on the project entitled ‘Bioremediation of dye stuff effluent compounds in a sequence bioreactor and metagenomic study of rhizosphere’. In 2014, Shrutika started her PhD program at UNESCO IHE – Institute for Water Education, Delft (the Netherlands), as part of an Erasmus Mundus Joint Doctorate Program on Environmental Technologies for Contaminated Solids, Soils and Sediments (ETeCoS3). During her PhD, she also carried out her research at the Helmholtz institute for Environmental Research-UFZ, Leipzig (Germany) and University of Federico II, Naples (Italy). Shrutika also worked at the University of Saarland, Saarbrucken (Germany) during a short term scientific mission (STSM, COST Action ES1302). Her research was mainly focused on the development of a technology for the remediation of seleniferous soils/sediments and to explore microbial reduction of selenium oxyanions under different respiration conditions and bioreactor configurations. 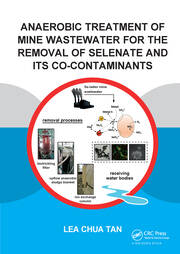 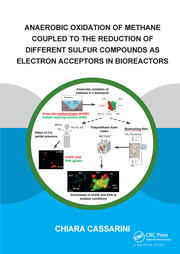 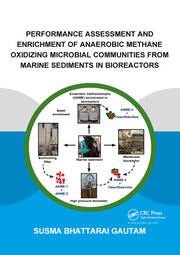