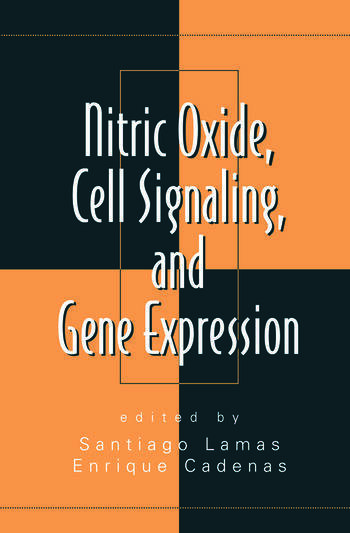 Since the nineteenth century, when engineers were using nitroglycerin to blow up rockbeds, and doctors were prescribing it to relieve angina, scientists have been exploring the incredible and often baffling behavior of nitric oxide. In the 1980s, researchers discovered that nitric oxide had the capacity to regulate vascular tone through cyclic GMP, firmly establishing its role as a physiological mediator. Over the last ten years, still further roles have been discovered that relate to nitric oxide’s unique ability to interact with and modify a wide variety of other molecules and regulators including glutathione, as well as macromolecules such as DNA and proteins.

Nitric Oxide, Cell Signaling, and Gene Expression is the first comprehensive work to showcase the highly useful diversity of cellular effects elicited by nitric oxide. A collection of expert contributors provides cutting-edge information on a variety of topics with tremendous implications in the fields of biology and medicine. These include…

Nitric Oxide, Cell Signaling, and Gene Expression offers cell and molecular biologists, pharmacologists, biochemists, and biomedical researchers, as well as advanced graduate students, the insight and information they need to understand recent developments in this highly fertile area of research.

“… is very timely, bringing readers up to date with various facets of the work being carried out. … For an in-depth discussion of certain aspects of nitric oxide in mammalian systems, this is a very good book to read, with the excellent referencing that will allow for expanded further reading. …”
— John T Hancock, School of Biosciences, University of the West of England, U.K., in The Quartely Review of Biology, Vol. 81, December 2006 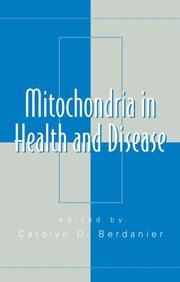 Mitochondria in Health and Disease 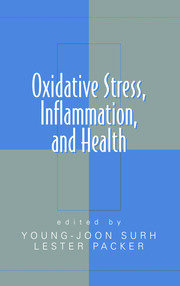 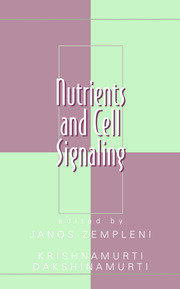