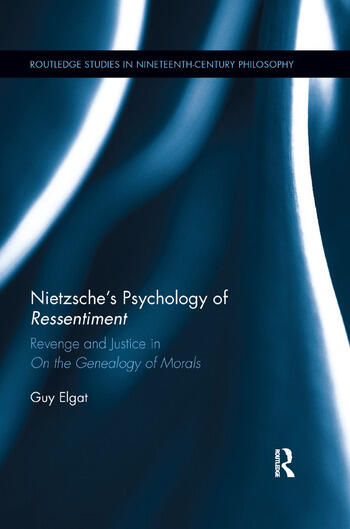 Nietzsche's Psychology of Ressentiment: Revenge and Justice in "On the Genealogy of Morals"

1. Ressentiment as the ‘Home of Justice’?

2. The Psychology of Ressentiment

6. The Emergence of Moral Justice

7. A Genealogy of the Capacity to be Just to Others

Nietzsche's Psychology of Ressentiment: Revenge and Justice in "On the Genealogy of Morals"