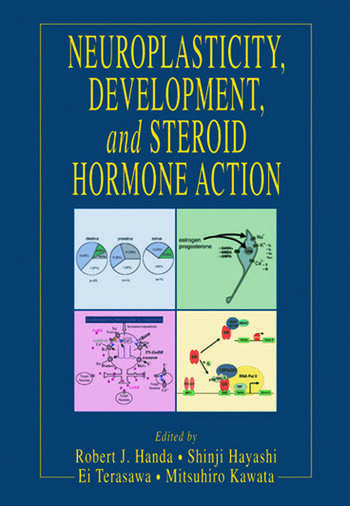 Neuroplasticity, Development, and Steroid Hormone Action explores the effects of steroid hormones on brain development, function, and aging and is a compilation of cutting-edge research of concern to the disciplines of neurobiology, neuroendocrinology, endocrinology, and developmental biology. The experimental approaches covered range from molecular to behavioral and endocrine to neurobiological. The authors are noted neurobiologists and active researchers from the United States, Japan, and the United Kingdom.

"This volume is an outstanding compilation of cutting-edge reports from many of the leading investigators in this field that will catalyze new initiatives in steroid hormone neuroendocrinology... a must-read for every investigator interested in the molecular and systems-level actions of steroid hormones on the brain."
- James I. Koenig, Ph.D., Maryland Psychiatric Research Center and Secretary, American Neuroendocrine Society 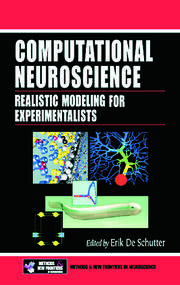