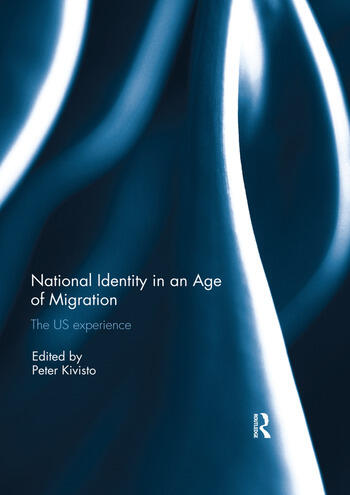 National Identity in an Age of Migration: The US experience

This collection explores, from a variety of angles, the beliefs of citizens and noncitizens about the impact that contemporary migration to the USA is having on American culture and on national solidarity. As in other liberal democracies that have experienced mass migration during the past several decades, there is considerable fear and anxiety in the USA about what newcomers are doing to the nation—economically, politically, and (especially) culturally. At the symbolic level, Americans largely embrace the idea that theirs is a nation composed of people from many different origins, but recent arrivals put to the test the extent to which the nation is actually prepared to embrace diversity.

The six empirical studies in this volume are divided between those examining how citizens respond to immigrants—including right-wing populists, pragmatic multiculturalists, and immigrant advocates—and how immigrants in turn attempt to integrate into the receiving society. This book was originally published as a special issue of the Journal of Intercultural Studies.

Introduction – National Identity in an Age of Migration: The US Experience Peter Kivisto

3. Disclaimed or Reclaimed? Muslim Refugee Youth and Belonging in the Age of Hyperbolisation Cawo Abdi

5. Personal and Cultural Trauma and the Ambivalent National Identities of Undocumented Young Adults in the USA Elizabeth Aranda, Elizabeth Vaquera and Isabel Sousa-Rodriguez

Peter Kivisto is the Richard A. Swanson Professor of Social Thought at Augustana College, Rock Island, IL, USA, and Head of the Research Laboratory on Transnationalism and Migration Processes at St. Petersburg State University, Russia. The author or editor of over 30 books, his most recent is Solidarity, Justice, and Incorporation (with Giuseppe Sciortino, 2015).

National Identity in an Age of Migration: The US experience