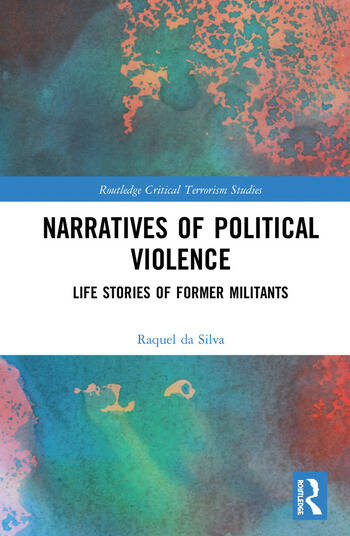 An exploration of how political violence is constructed, this book presents the life stories of individuals once committed to political transformation through violent means in Portugal.

Challenging simplistic conceptualisations about the actors of violence, this book examines issues of temporality, gender and interpersonal dynamics in the study of political violence. It is the first comprehensive case study of political violence in Portugal, based on the perspectives of former militants. These are individuals from different political spheres who became convinced that they could not be mere spectators of the circumstances of their times. For them, the only viable way of making a difference was through violent acts. Applying the Dialogical Self Theory to trace the identity positions underpinning their narratives, this book not only sheds light on radicalisation and deradicalisation processes at the individual level, but also on the meso- and macro-level contexts that instigate engagement with and encourage disengagement from armed organisations.

This book will be of interest to students and scholars of critical terrorism studies, political violence, European history and security studies more generally.

3. Engagement with a Politically Violent Organisation

4. Life within a Politically Violent Organisation

5. Disengagement from a Politically Violent Organisation