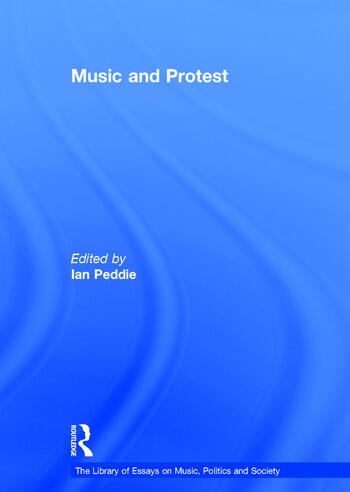 This volume of essays brings together some of the best writing on music and protest from the last thirty years. Encompassing a variety of genres, from classical to many different kinds of popular music, the collection selects articles on a broad range of topics - including revolutions and uprisings, environmentalism, class, identity, struggles for self-determination as well as rights and the historical legacy of protest music - and from at least fifteen different countries, confirming the contention that music is one of the primary languages of protest. Written by leading researchers and educators from different countries and cultures, this volume, which documents the importance of music and protest, is an indispensable collection for those working in the fields of music, cultural studies, politics, history, anthropology and area studies.