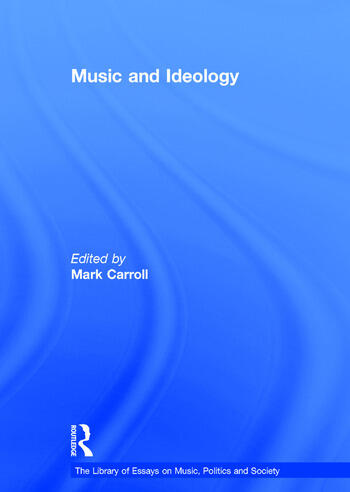 This volume gathers together a cross-section of essays and book chapters dealing with the ways in which musicians and their music have been pressed into the service of political, nationalist and racial ideologies. Arranged chronologically according to their subject matter, the selections cover Western and non-Western musics, as well as art and popular musics, from the eighteenth century to the present day. The introduction features detailed commentaries on sources beyond those included in the volume, and as such provides an invaluable and comprehensive reading list for researchers and educators alike. The volume brings together for the first time seminal articles written by leading scholars, and presents them in such a way as to contribute significantly to our understanding of the use and abuse of music for ideological ends.