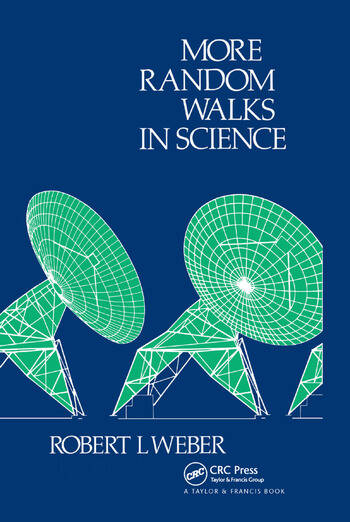 More Random Walks in Science is an anthology of fascinating and frequently amusing anecdotes, quotations, illustrations, articles, and reviews that reflect the more lighthearted aspects of the scientific world and the less serious excursions of the scientific mind. The book is guaranteed to delight anyone who has a professional or amateur interest in science.

The future European harmonic pendulum
Twixt earth and sky with matter-horns
Free thinking
Syllabus for a detective story written by a physics professor
The use of small dogs in physics teaching
Could the Earth run backward?
On being blinded with science
Continental drip
Broken English
On the problem of innovation
The dry-rot of our academic biology

"A Random Walk in Science, which was published … as a collection of such fundamental material, has come to be held as a kind of text for all science, the ultimate peak of that pyramid which begins with primary publications at the bottom and then ascends to review articles, reviews of reviews, and so on.

Now this sequel, collecting some 175 or so additional short pieces, can be added to that lofty edifice. Here, for everyone, there is something, whether whimsy like 'The Use of Small Dogs in Physics Teaching' or broad jokes like the investigator who ate dehydrated food for 28 days and then gained 108 lbs in ten minutes while caught in a rainstorm. Parody ranges from the predictably amusing 'I am the very model of …' to the arcane, such as Shelley's Ozymandias ('Two vast and trunkless legs of stone/Stand in the desert … Look on my works, ye Mighty, and despair! …'), rewritten as the geology paper 'Twin Limb-Like Basalt Columns and Their Relationship to Plate Tectonics.'

Scientists cannot resist applying scientific observation to their own endeavors, yielding, for example, a description of their university hierarchy, from the dean who leaps tall buildings in a single bound, through professor (leaps short buildings with a running start and favorable winds), graduate student (runs into buildings), and finally department secretary (lifts buildings and walks under them). There is also a piece which rings true on the various obstructionists on committees and panels, and another on the 'game' of refereeing. (The author's goal is to publish a worthless paper; the referee's is to have a major contribution to the field refused, 'No matter what degree of rigor the author uses, the referee replies by saying that it is not the correct one.')."
-Nature 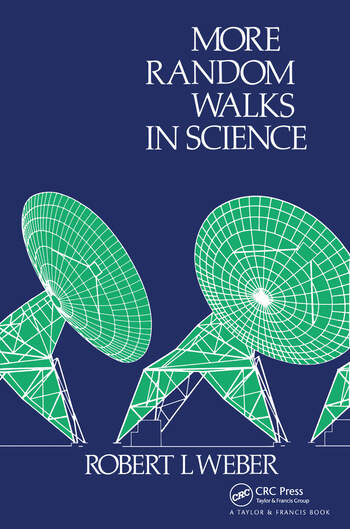