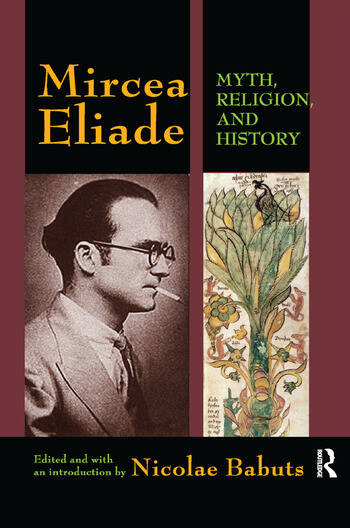 Mircea Eliade (1907�1986) was one of the twentieth century's foremost students of religion and cultural environments. This book examines the emergence, function, and value of religion and myth in his work.

Nicolae Babuts, Robert Ellwood, Eric Ziolkowski, John Dadosky, Robert Segal, Mac Linscott Ricketts, Douglas Allen, and Liviu Borda examine Eliade's views on the interaction between the sacred and the profane. Each explores Eliade's phenomenological approach to the study of religion and myth. They show that modern rites of initiation, cultural activities, and spectacles like bullfighting, film, and, perhaps surprisingly, reading and writing, all harken back to the archetypal structures of the mythical imagination. Perhaps the greatest achievement of Eliade's phenomenological approach is that it reveals what we have in common with pre-Socratic man: the mind's structural capacity to endow objects and events with spiritual values and meanings.

As a study of Eliade's concept of the mythic imagination, the book posits an analogy between the myths of the past and modern imitations. The authors suggest that in spite of their differences and their separate historical sources, myths represent basic structures of human consciousness. This book is essential reading for all students of religion, philosophy, and literature.