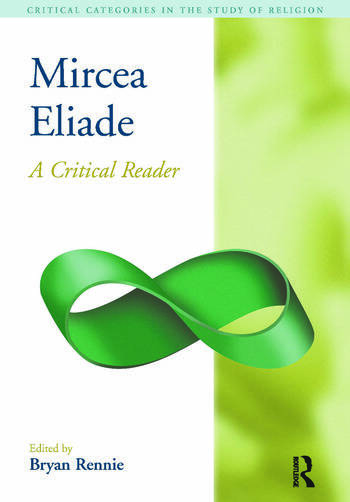 Mircea Eliade was one of the most successful and influential historians of religion. His interpretation of religious experience continues to inform the study of religious practice today. 'Mircea Eliade: A Critical Reader' presents essays both by and about Eliade, covering his life and thought, notably his contribution to our understanding of the sacred and the profane, symbol, myth and folklore. The volume examines Eliade's methodology and provides a significant critique of his work. The impact of Eliade's biography, politics and career on his thinking are also discussed.

Bryan Rennie is Vera I. Heinz Professor of Religion at Westminster College, Pennsylvania.