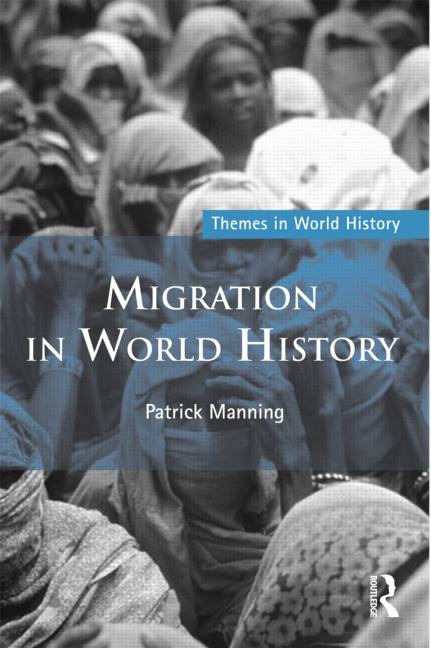 This fully revised and updated second edition of Migration in World History traces the connections among regions brought about by the movement of people, diseases, crops, technology and ideas.

Drawing on examples from a wide range of geographical regions and thematic areas, noted world historian Patrick Manning guides the reader through:

Patrick Manning is Andrew W. Mellon Professor of World History at the University of Pittsburgh, where he is Director of the World History Center and Director of the Center for Historical Information and Analysis. He is the author of The African Diaspora: A History through Culture (2009) and Navigating World History: Historians Create a Global Past (2003). His research includes African population and migration, 1650-1950, and an interdisciplinary history of early humanity.